THE BEGINNING
The Valle family have been in the Catering industry since 1968 when Carlo and his brother Gianni opened a restaurant in Evesham. In 1979 through a chance meeting with a local businessman involved in the then new "Fast Food Industry"  The concept of Burger Park was born. The building and old stable house that had been converted to a garage began its renovation process and opened its doors for the first time in September 1980. The takeaway was an immediate success with its American themed Fast Food Takeaway attracting customers from as far afield as Oxford and Birmingham. Burger Park quickly expanded to more than 10 units throughout the midlands. 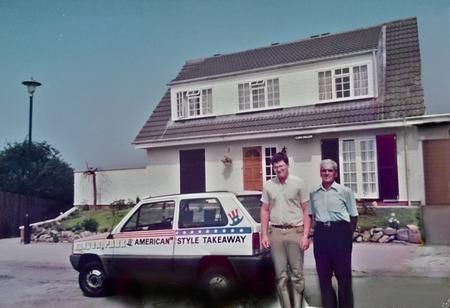 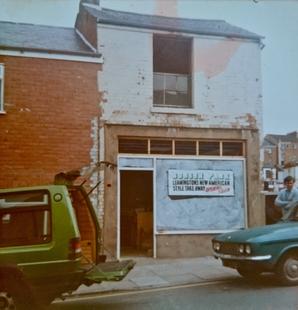