In January 2014 Rino Valle and his partner Aaron Smith returned to Leamington from Manchester where they had both been at university.  During this time they both worked for a local company that produced and sold Street Food and more specifically amazing burgers and sausages.  The idea was born. Plans were made and extensive research was undertaken to assess the market for a return of Mister V. In June 2014 Mister V set up its stall for the 1st time in Eat Street in Leamington Spa.

The revamped Mister V stall featured some of the old classics but with updated to suit modern tastes as well as a range of new products. The Pork and Chorizo Burger, Lakeland Lamb were introduced with a selection of local Cheeses and Chutneys and freshly produced local breads.

Mister V can be found at a variety of venues throughout the country. 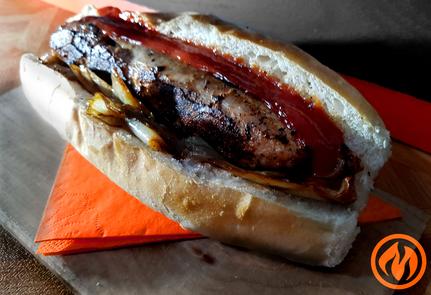 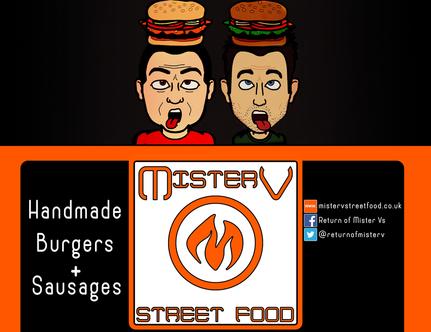